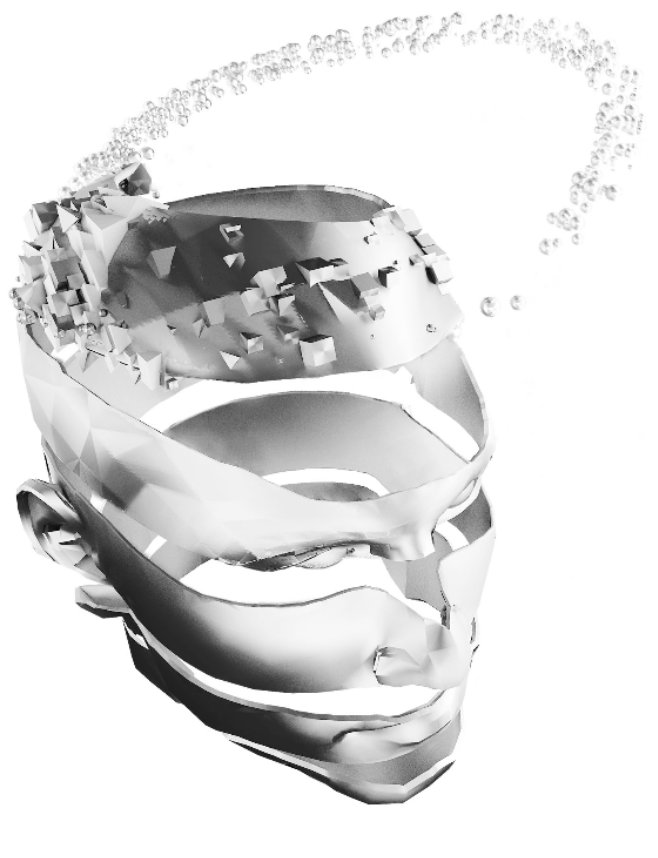 Genesis of a Pythagorean Universe

by Alexey Burov and Lev Burov
an FQXi award-winning essay

“Our universe is special not only because it is populated by living and conscious beings but also because it is theoretizable by means of elegant mathematical forms, both rather simple in presentation and extremely rich in consequences. To allow life and consciousness, the mathematical structure of laws has to be complex enough so as to be able to generate rich families of material structures. On the other hand, the laws have to be simple enough to be discoverable by the appearing conscious beings. To satisfy both conditions, the laws must be just right. The laws of nature are not only fine-tuned with respect to the anthropic principle but also selected with respect to their discoverability. In other words, the structural axioms of the Universe include what can be called the Discoverability Principle: its laws are purposefully chosen for the universe to be cosmically observed. Such a special universe deserves a proper term, and we do not see a better choice than to call it Cosmos or to qualify it as Pythagorean, in honor of the first prophet of theoretical cognition, who coined such important words as cosmos, philosophy and theory.”
read

Moira and Eileithyia for Genesis